"Páramo" is the term used in Ecuador for the high (usually wet) areas above "timberline," with low-growing vegetation such as grasses, sedges, terrestrial bromiliads ("achupallas"), mosses, lichens, "stumpy" tree-ferns and several kinds of flowering vegetation which grow in the form of cushion plants. Flat areas tend to be quite boggy. Although temperatures in the Saraguro-area páramos can only drop below the freezing point on still, clear nights, (snow-on-the-ground is therefore extremely rare in the region), the páramo can be dangerously cold because of a combination of high winds and rain, and lack of shelter from either one. In the 1960s several of our Saraguro friends died of hypothermia in the páramo when driving their cattle from the Yacuambi area (in upper Amazon basin to the east of Saraguro) to the Saraguro area.

Some sections of the páramos between Saraguro and Yacuambi, and in the Fierro Urcu/Cerro de Arcos range have a scattering of mostly small lakes, carved out during a glacial period some fifteen or twenty thousand years ago. Trout have been planted in some of them (inquire locally).

In some parts of Ecuador páramos are widely used for cattle grazing. This is not common near Saraguro. The only common large wild animal present is the white-tailed deer. More rarely present are pumas, spectacled bears and mountain tapirs. At times in the later part of this century feral cattle have also roamed the páramos. 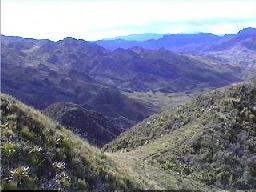 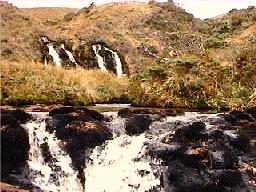 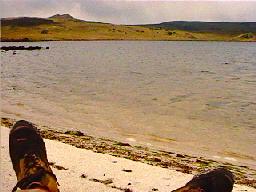 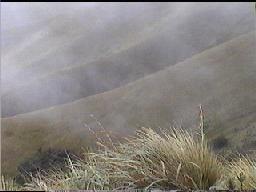 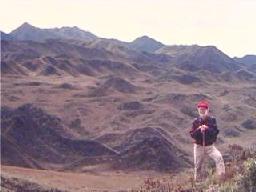 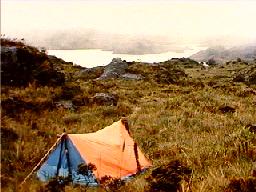 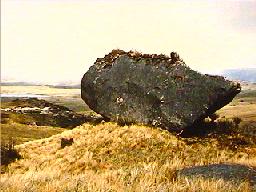