The festival of Saint Peter (June 29), the patron saint of the town of Saraguro, is sponsored primarily by the non-indigenous inhabitants of the town. It lasts for several days, with the main events taking place on the eve (vísperas) of the saint's day, and the day itself. It includes masses and religious processions, fireworks and the setting off of hot-air balloons ("globos"), special musical presentations, and performances by costumed dancers. 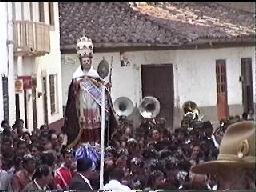 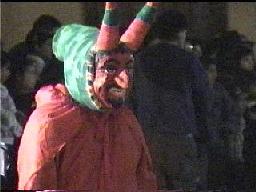 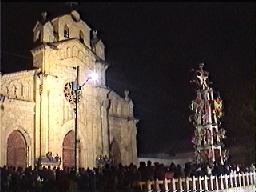 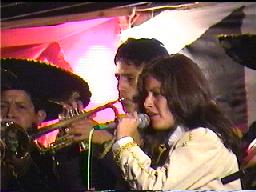 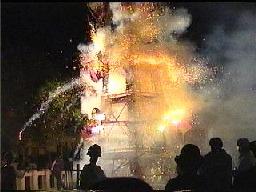 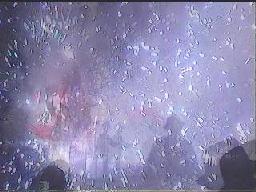 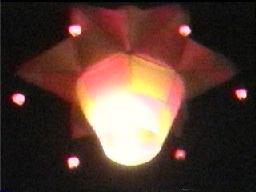 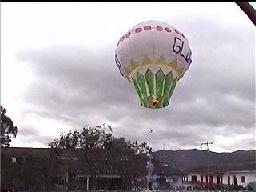 Globos are hot air balloons made of tissue paper. They are powered by a burning container of wax set in a rigid wire frame attached to the "mouth" of the balloon. Most of the balloons are two to three meters in diameter. They are likely to remain in the air until they have drifted out of sight, several kilometers away. Occasionally, upon landing, they start fires, especially in plantations of pine (which are non-native trees). Dozens of balloons may be launched during the fiesta, dotting the sky for long periods of time. Specialists from Azuay Province (including both men and women) are hired by fiesta sponsors to make and set them off.