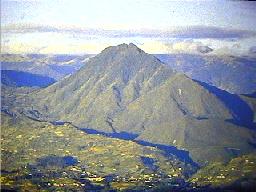 The town of Saraguro is the northernmost cabecera cantonal (county seat) of Ecuador's southernmost province, Loja, in the Andean mountain region of Ecuador. The town has a population of around 6000, including both indigenous and non-indigenous people. Saraguro is linked to the rest of Ecuador primarily by the Panamerican Highway. The city of Loja is about 50km. to the south of Saraguro; the city of Cuenca is about 150km. to the north (see Map 2). Reasonably comfortable and cheap bus service connects to both cities every hour or two, day and night.

Because it is only 360km (225 miles) south of the equator the Saraguro area is characterized by little year-round variation in temperatures. Because of its altitude, daytime (shade) temperatures rarely go above the seventies, and night-time temperatures rarely fall below the forties. (The interiors of Saraguro-area houses with small windows and thick walls usually maintain a constant temperature within a degree or two of sixty.) It can be rainy and cloudy, or clear and dry at any time of the year, but February and March are more likely to be wet and cloudy, and August and September are more likely to be dry and clear. A period of cloudiness and rain in Saraguro (at whatever time of year) is called "winter" (invierno); a period of clear, dry weather is called "summer" (verano).

Saraguro has two Catholic churches as well as two Evangelical Protestant churches, a hospital, a dental clinic, a soccer stadium, a gymnasium, a swimming pool, several auditoriums, several primary and secondary schools, a couple of small restuarants and hotels, a livestock (mainly cattle) market, a covered (mainly produce) market, and a wide variety of small shops and stores including craft shops, drugstores, bakeries, tire-repair and automechanic shops, etc., and various municipal and development agency offices. Most homes have access to running water and electricity and a few homes and businesses have telephone service.

The people of the town of Saraguro (mainly, but not exclusively the non-indigenous population) celebrate two main fiestas, one secular, one religious. The secular fiesta, which includes a parade, music, fireworks, speeches, sports competitions, etc., is the celebration of Saraguro's independence day, March 10. (It is common in Ecuador that a town of any consequence celebrates the anniversary of its own declaration of independence from Spain in the early 1800s.) The main religious fiesta of the town is portrayed and discussed elsewhere on this website; it centers around the day of Saint Peter (San Pedro), the patron saint of the town. 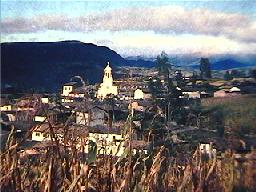 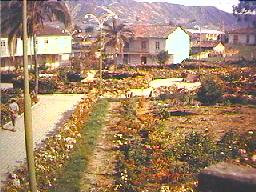 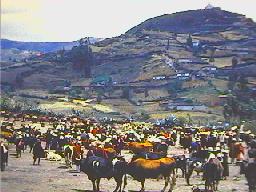 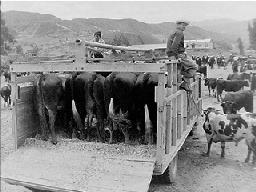 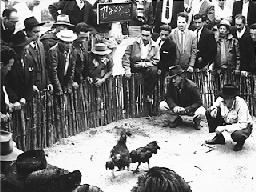 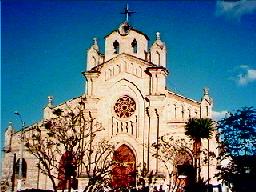 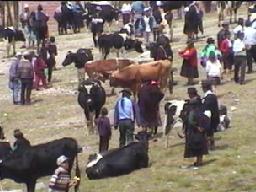 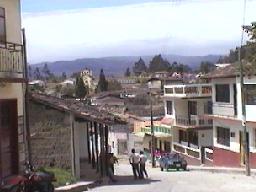 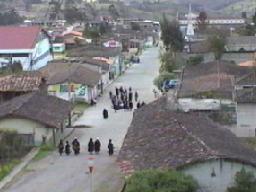 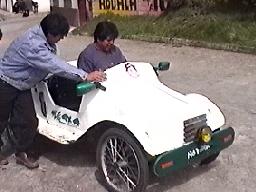